The Story of Cameroon’s Shrinking Forests and Plummeting Wildlife Populations

In Cameroon, logging, mining and commercial agriculture, largely by international companies, as well as subsistence agriculture spurred by a burgeoning national population with little economic opportunity, are destroying and fragmenting wildlife habitat. At the same time, commercial hunting is decimating chimpanzee, gorilla and other wildlife populations and rendering the remaining forests silent.

Currently, logging is the most widespread and destructive extractive industry in Cameroon. Since the country’s forests are heterogeneous and loggers seek only certain species of trees, they log selectively rather than clear cutting. But each tree that a company cuts brings down other trees as it falls, and loggers cause irreparable damage as they access and remove trees. Their roads slice into pristine, once inaccessible forests, and human settlements follow the roads.

Some people who eventually settle along the logging roads come first to work for the logging companies; others are commercial hunters who come to provide meat for logging company employees. These hunters also use the logging roads, and often the logging trucks, as conduits to transport their bushmeat to urban markets. They are often among the first to settle along logging roads, and they stay long after the loggers are gone. Wives, extended families and friends follow, establishing villages of farmers and poachers that keep expanding over time. With a population that is increasing by several hundred thousand per year while job opportunities are not increasing, Cameroon people are pushing farther and farther into the forests, hunting and farming to survive. The logging roads come first, then the poachers, the new settlements and the slashing and burning for subsistence agriculture.

Chimpanzees and Gorillas, large and slow-moving, are particularly vulnerable to poachers with shotguns. Female great apes carrying nursing infants are slower and easier to kill, and are sometimes targeted specifically because they have infants. The babies can be sold alive as “pets” in Cameroon or smuggled out to meet the growing demand for African wildlife in Asian zoos. 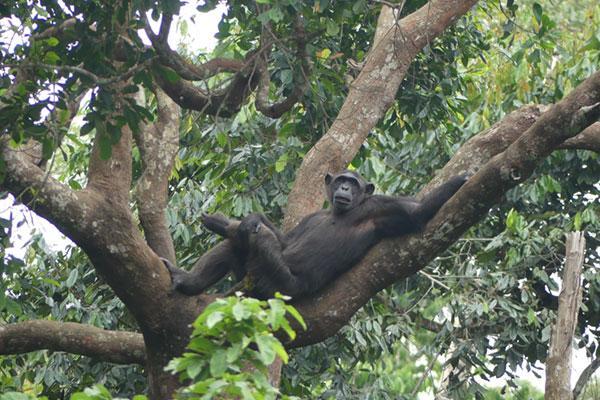 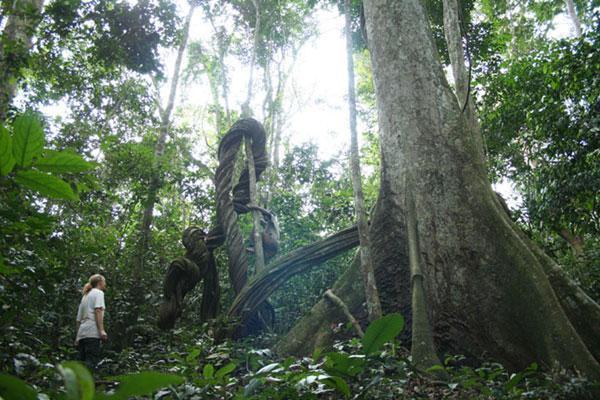 Sanaga-Yong Chimpanzee Rescue Center is located in the Mbargue Forest, which is surrounded by a logging road at its periphery. We spent years lobbying for the creation of a protected area in the forest surrounding the Center, which would prevent further logging and allow for the allocation of eco-guards to fight poaching. We carried out dozens of meetings with national, regional and local government officials, as well as with village chiefs and other community leaders, and we facilitated meetings and negotiations between various stakeholders and government officials. In addition, we invested in wildlife and social surveys and created reports to provide strong evidence in support of forest protection.

Finally, in August 2017, we hosted a governmental commission to hear stakeholder input and establish final boundaries for the protected area. The commission signed a document creating the Wall-Mbargue Wildlife Refuge, consisting of 28,265 acres. The document still must be signed by the Prime Minister as a final step. Protecting this forest with eco-guards will save the lives of many animals, including chimpanzees and gorillas. Sanaga-Yong Chimpanzee Rescue will provide housing for eco-guards, and we are currently in discussions with the Ministry of Forestry and Wildlife (MINFOF) to define our role in managing the Refuge.

Sanaga-Yong Chimpanzee Rescue also has conducted wildlife and social surveys in the Sikondi Forest, which is located across the Sanaga River from the new Wall-Mbargue Wildlife Refuge. It is habitat for one of the few remaining populations of chimpanzees of the subspecies Pan troglodytes ellioti. This is the most endangered subspecies of chimpanzee, with only a few thousand remaining individuals in the world. We are using our surveys, which document the presence of the chimpanzee population, to begin lobbying for protection of this forest. 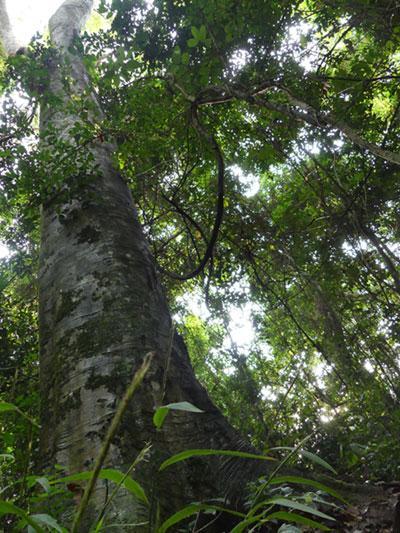 © 2021 Sanaga-Yong Chimpanzee Rescue
Designed by The Best Growth Marketing Agency In The World.